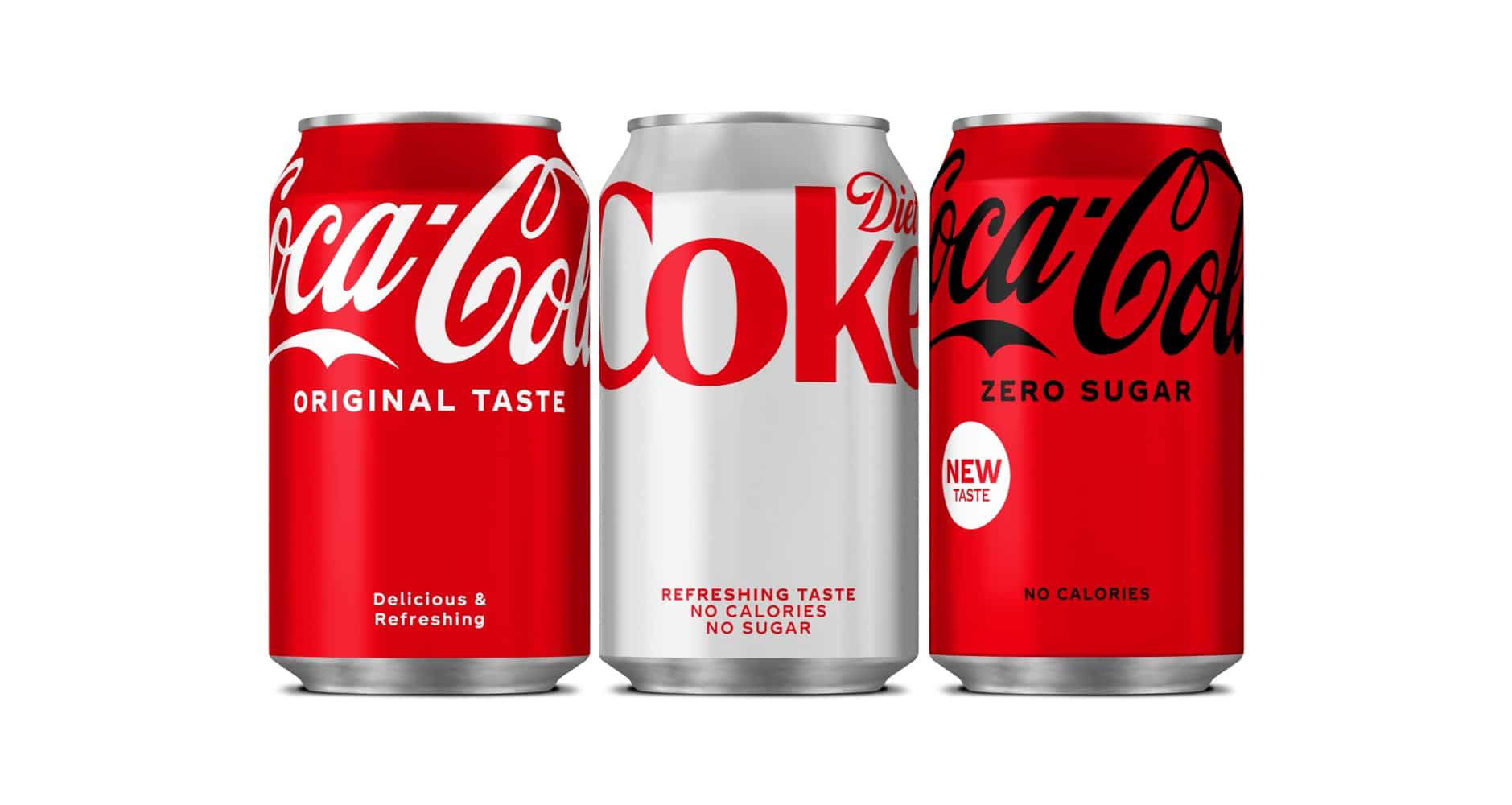 The company has pledged that by 2030, it aims to have at least 25% of all beverages globally to be sold in refillable/returnable glass or plastic bottles or in refillable containers through “traditional fountain or Coca-Cola Freestyle dispensers”.

Coca-Cola is also partnering with Carrefour and Loop in France to pilot a circular shopping system. It is also linking up with Burger King and TerraCycle in the US on another pilot programme. Coca-Cola also announced it is to introduce reusable cups with microchip technology for its Freestyle machines. These will be used at theme parks, university campuses and cruise ships.

Elaine Bowers Coventry, chief customer and commercial officer at The Coca-Cola Company said: “We continue to put consumers at the centre of all we do. One way to do that is by offering sustainable packaging types. Accelerating use of reusable packages provides added value for consumers and customers while supporting our World Without Waste goal to collect a bottle or can for every one we sell by 2030.”

Responding to Coca-Cola’s pledge, Sander Defruyt, The Ellen MacArthur Foundation’s new plastics economy lead, said: “We know we cannot recycle our way out of the plastic pollution crisis, so reuse business models are crucial in a circular economy for packaging. So far, there has been a lack of ambitious activity to scale reuse models across the industry. The Coca-Cola Company is the first major brand to put in place a company-wide reuse commitment, a significant and welcome move. We hope this will inspire others to recognise the reuse opportunity in their own strategies.”

Coca-Cola added that the move will promote a circular economy and said that “refillable containers have high levels of collection and are low-carbon footprint beverage containers, because the container collection is built into the beverage delivery model”.

Returnable glass bottles and refillable PET currently represent more than 50% of Coca-Cola’s product sales in more than 20 markets, and more than 25% of sales in another 20 markets.

Sustainable Packaging – Where are we actually going?

The Journey to finally switching from Plastic Bags

This website uses cookies to improve your experience while you navigate through the website. Out of these cookies, the cookies that are categorized as necessary are stored on your browser as they are essential for the working of basic functionalities of the website. We also use third-party cookies that help us analyze and understand how you use this website. These cookies will be stored in your browser only with your consent. You also have the option to opt-out of these cookies. But opting out of some of these cookies may have an effect on your browsing experience.
Necessary Always Enabled
Necessary cookies are absolutely essential for the website to function properly. This category only includes cookies that ensures basic functionalities and security features of the website. These cookies do not store any personal information.
Non-necessary
Any cookies that may not be particularly necessary for the website to function and is used specifically to collect user personal data via analytics, ads, other embedded contents are termed as non-necessary cookies. It is mandatory to procure user consent prior to running these cookies on your website.
SAVE & ACCEPT
×
×